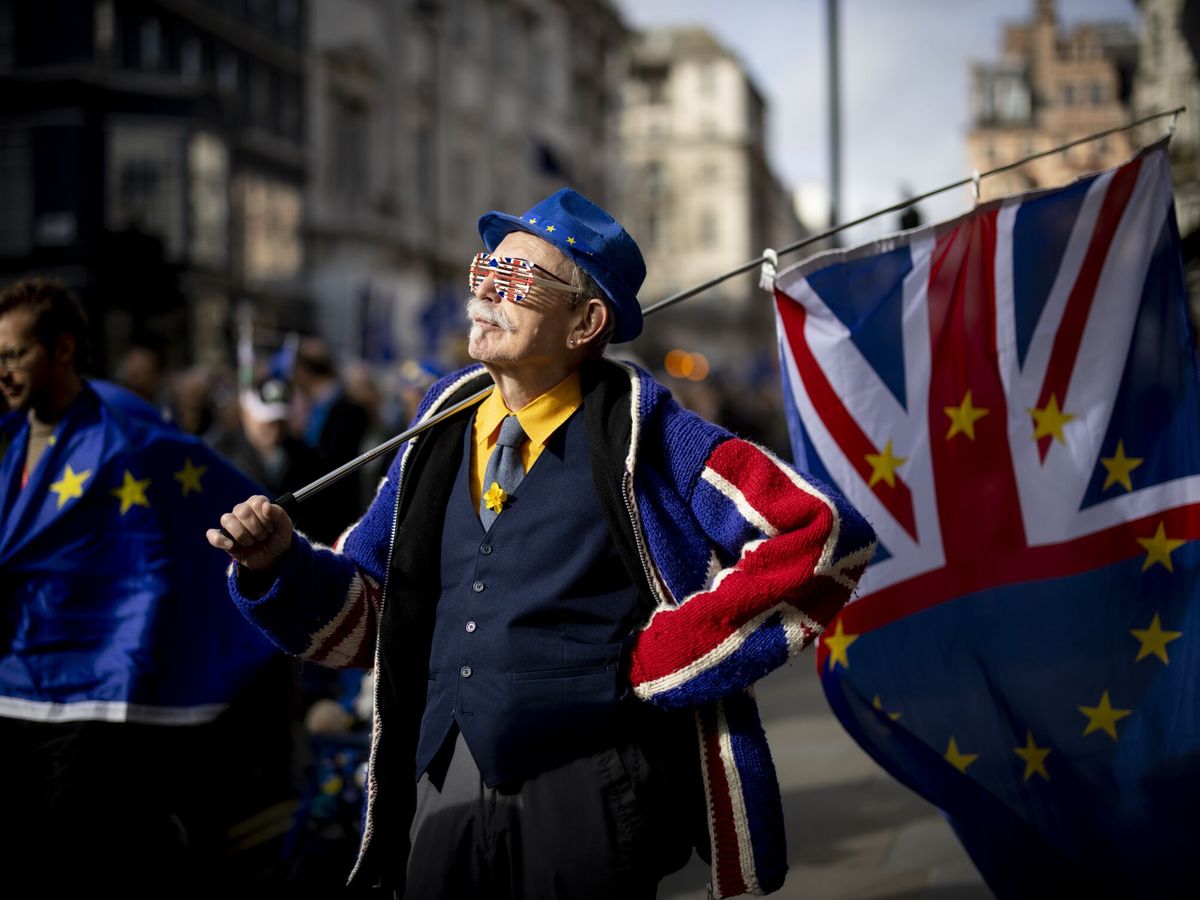 More than six years have passed since Great Britain voted to leave the European Union, and two since its departure was officially ratified, but the political, economic and social consequences of Brexit are still present. And it seems that, now, the majority of citizens disagree.

In the midst of an economic downturn, political crisis, rising cost of living and labor shortages in different industries, citizens are questioning whether leaving the EU was, in fact, the best decision. Likewise, the government of Rishi Sunak tries to find solutions that, ironically, bring them closer to 27.

At Christmas 2020, the UK and the EU signed a free trade agreement that sealed what relations between them would be like. However, with last week’s Autumn Declaration, which announced higher taxes as well as cuts in public spending, the government is considering a new way of doing business with the EU.

There have been reports that important government figures wanted to establish a relationship similar to that of Switzerland, that is, closer, with the European Union. Which would be a different path for the Conservative leadership, especially Boris Johnson’s line.

However, Sunat put an end to the rumors during his appearance at the Confederation of British Industry. The prime minister assured that during his term the United Kingdom will not have a relationship with the EU in a way that it has to align with the laws of the Union. He also highlighted that one of the important opportunities that arose with Brexit was regulatory freedom. 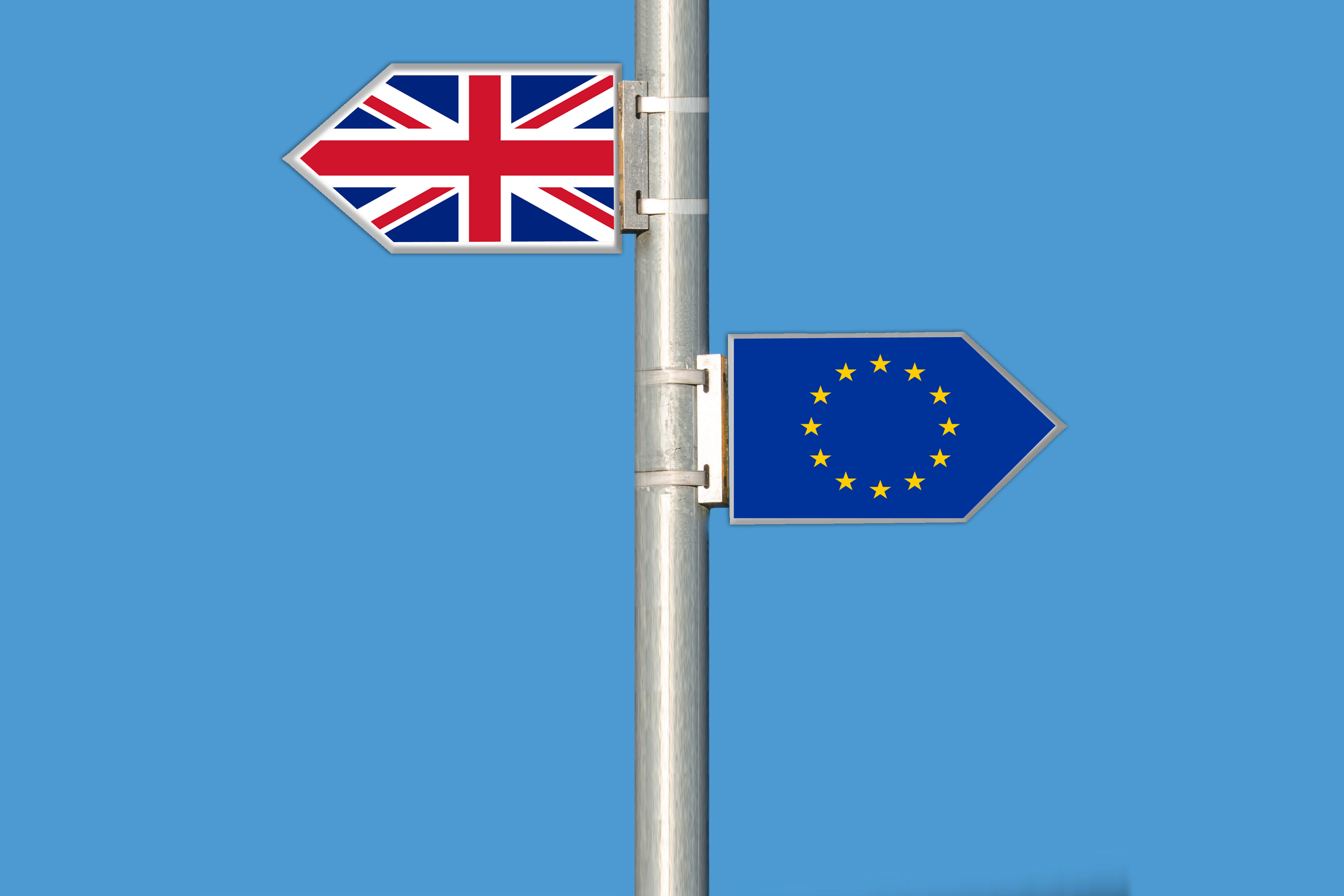 Although journalistic reports have put conservatives on alert, the truth is that the majority in parliament still supports the United Kingdom’s exit from the EU. Likewise, from the European Union they have denied that there is any type of negotiation to reach other agreements than those that were already established in 2022.

THE CITIZENS HAVE CHANGED THEIR MIND

On the other hand, this change of opinion may also come hand in hand with the wear and tear that exists with the Conservative government, which has been in power for more than a decade. This is also related to the renewal of the electorate and how the new generations are more likely to be pro-European Union, as explained by professor of politics John Curtice, from the University of Strathclyde.

Another factor that dampened the popularity of Brexit is the fact that, following changes in migration policies, the UK has lost labor in different industries, while the government spends millions of pounds to prevent migrants from entering through the English Channel.

Because the free passage of people from the EU was one of the keys to promoting the hiring of personnel, sectors such as hotels, agriculture and services suffer from a lack of mobility. To solve, the prime minister suggests that he will create an effective and highly competitive migration system. Meanwhile, the economy has to find a way to grow.