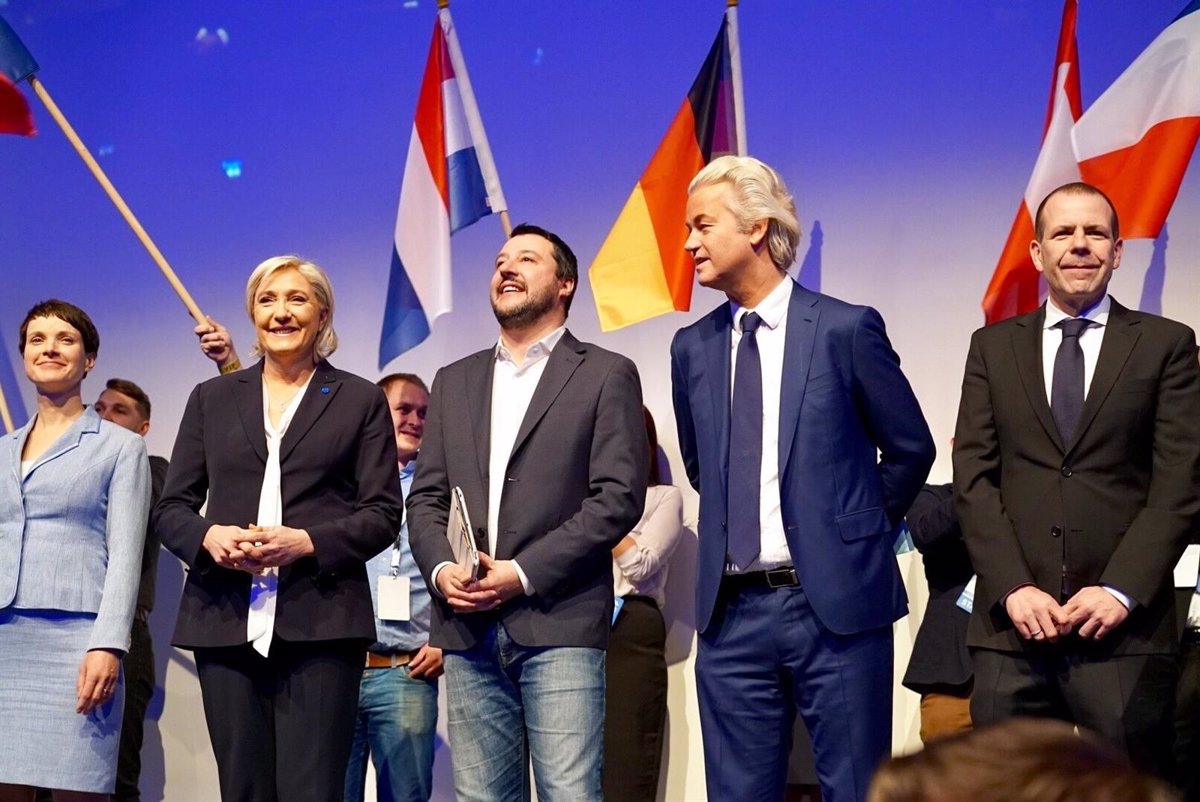 The war between Russia and Ukraine, since its inception, has shaken the European world in many aspects: social, economic and, above all, political. One of the most obvious consequences for the rest of the continent is the increase in prices as a direct consequence of the conflict.

Already from the first weeks it became evident with products such as bread, Ukraine being one of the largest exporters of the wheat that supplied Europe. However, this is not the only product or service with a considerable increase.

Because of these increases in the cost of living, many specialists in social policy do not hesitate to point out that a possible recession and deepening of socioeconomic inequalities could strengthen the far-right political arm for the future of the continent.

The recent resignation of Luigi Di Maio as leader of the 5 Star Movement is believed to be the first of many political consequences. Although he will remain as chancellor until the end of his term, there is no doubt that his decision marks a turning point in the political map of the boot-shaped country. After all

As the war in Ukraine continues, the political and economic instability of its participants continues to affect the whole of Europe. A 35% increase in electricity prices, 20% in diesel and a growing increase in various foods in the Italian basic basket only make the crisis that is coming more evident, especially for the population.

THE CONSEQUENCES OF INEQUALITY 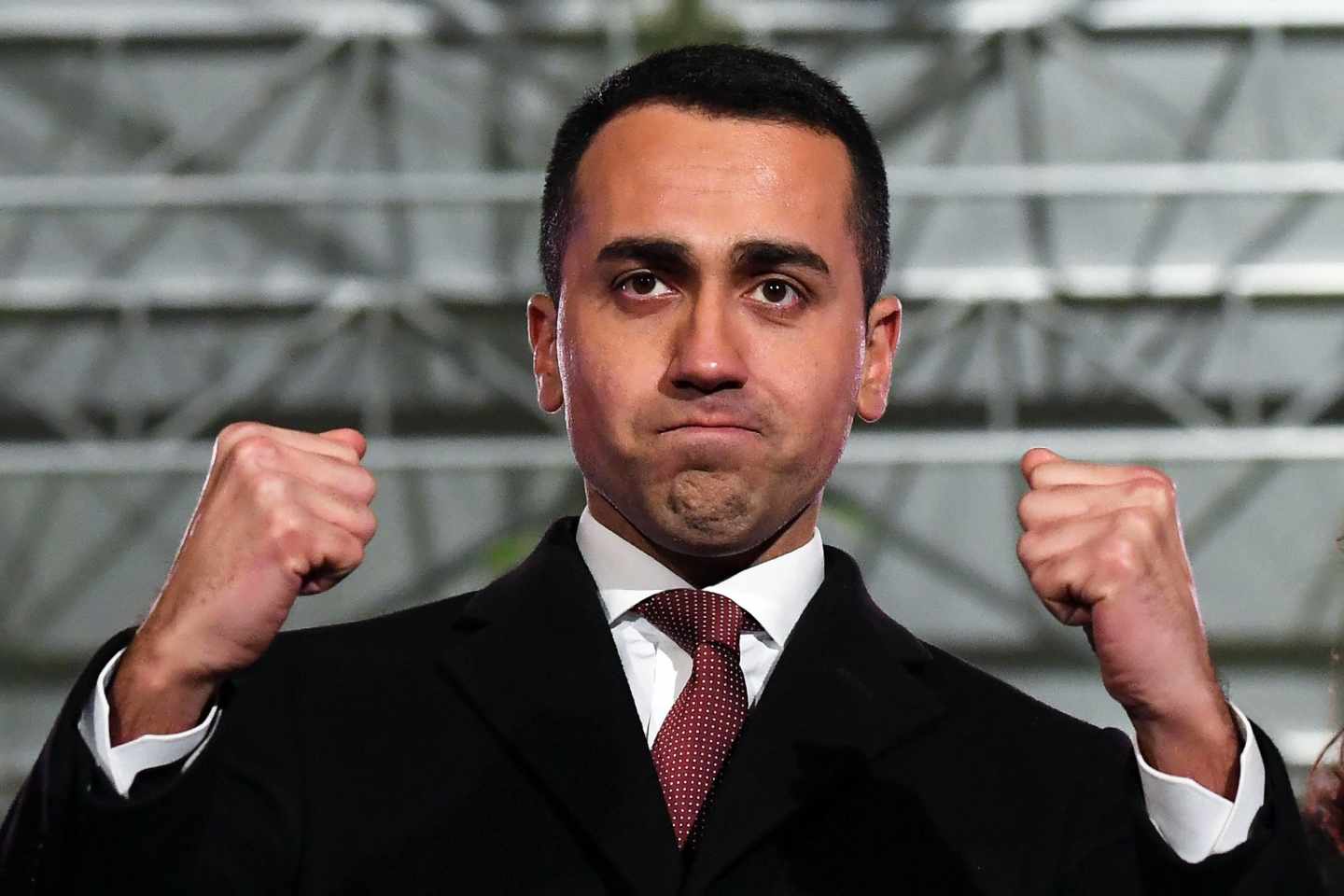 However, what is this due to? When it comes to inequality, the vast majority tend to point to technocratic elites. An argument that continues to be present in the political discourse of those who militate towards the right and the populist left.

In this sense, Scaramuzzi affirms that this is not necessarily a negative thing. After all, a strong conviction or need to change paradigms works as the shake that is needed for politics to break away from what he calls “the story of like and ephemeral leadership.”

We would then speak of a policy whose actions were not entirely guided by a political ideology, but rather based on the search for solutions to real needs and problems.

The truth is that the elections of March 2023 are approaching, and with them, the moment for the left to take its opportunity to accumulate votes by criticizing NATO and assuming a pacifist discourse. Likewise, it creates the conditions for those who call themselves “Europeanists” to finally assume that only if the continent unites as one, will it be able to build a future for its people.

However, this is a task that must be executed against the clock. Only forceful and swiftly executed actions can prevent what is expected to become a global food crisis.