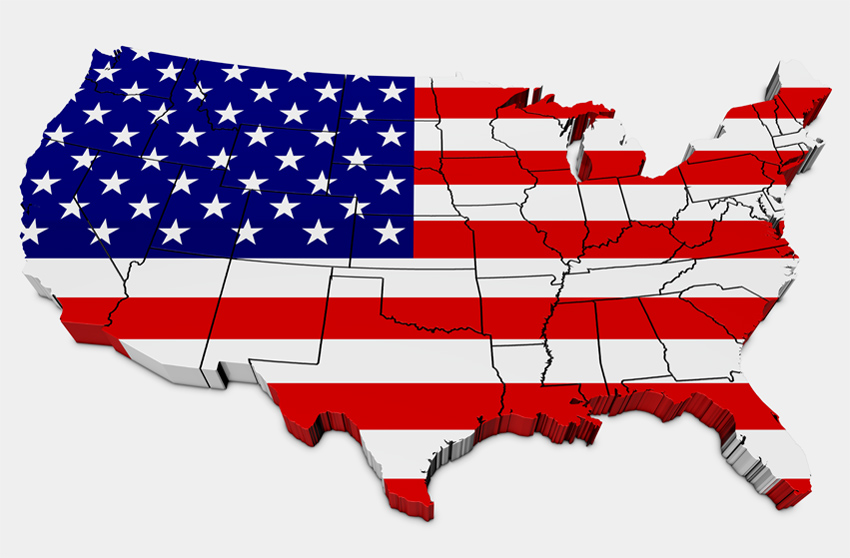 The Center for the Study of Federalism (CSF), founded in 1967, is an interdisciplinary research, educational and service institute dedicated to the study of federal principles, institutions and processes as practical means of organizing political power in a free society. By initiating, sponsoring and conducting research and educational programs, the Center seeks to increase and disseminate knowledge of federal systems — the American and others — and federalism in general, and to develop specialists in the growing field of intergovernmental relations.
The Center for the Study of Federalism is one of the preeminent institutions of its kind in the world examining questions of federalism and intergovernmental relations. CSF undertakes a number of research and educational programs. The Center undertakes comparative studies of federalism and related problems, critically examines the idea of federalism in both its theoretical and practical dimensions and disseminates the results of its work. The Center conducts lectures, seminars, conferences and institutes/workshops to stimulate knowledgeable discussion about the problems and prospects of federalism and American political life in general. The Center has an extensive publications program in both comparative and American federalism as well as covenant and civil society.

In March of 1997, the Center was named to the Templeton Honors Rolls for Education in a Free Society. This program, funded by the John Templeton Foundation and administered by the Intercollegiate Studies Institute is a series of awards intended to identify outstanding individuals and institutions in American higher education.

Over the years the Center has been active in a number of projects that can be divided into the following categories: American Federalism, Comparative Federalism, Federal Theory, and Political Culture. Activities in turn, include: Research; Educational Activities; Publications; and International Activities.
AMERICAN FEDERALISM PROGRAMS

The Annual Review of the State of American Federalism. Inaugurated in 1977, the review continues to be published annually as an issue of Publius: The Journal of Federalism. The Annual Review consists of original commissioned articles studying the most important “stories” of the year from a federalism perspective. In recent years, the Annual Review has expanded to include an increasing number of articles about the state of federalism in the rest of the world as well as American federalism. Each article is an effort to go beyond reports of even the most sophisticated journalism on the issue or situation it discusses. The 1996 Annual Review of the State of American Federalism was edited by Carol S. Weissert and Sanford F. Schram.

The Center maintains the continuing Delaware Valley Constitutionalism Workshop. These meetings are designed to stimulate study and increase interaction among those already involved in such study. This year, meetings were held in October, November, January and May. The State Constitutions under review were late 19th century ante-bellum documents. This project continues to build on the relationship between the center and the Council for State Constitutional Studies at Rutger’s University, Fellow Alan Tarr and Associate Robert Williams of Rutger’s University – Camden continue to direct this program.

The Politics and Government of the American States. Two more books on Illinois and Nevada were published by the University of Nebraska Press this year in our series under the general editorship of John Kincaid and Daniel Elazar, founding editor. The series continues to flourish. To date 15 books have been published, including the states of Nevada, (1996); Illinois, (1996); Michigan, (1995); Kentucky, (1994); Alaska, (1994); North and South Carolina, (1994); New Jersey, (1993); Colorado, (1993); Maine, (1992); Mississippi, (1992); Oklahoma, (1991); Alabama, (1988); Arkansas, (1988); Nebraska, (1984). Other books in the series are now in press. Our first book on the government and politics of Arkansas, written by Diane Blair, provides one of the major sources of information about President Clinton’s role in public life prior to his election as president.

The Center sponsored a panel at the APSA meeting in San Francisco entitled, “University of Nebraska Press American State Series: Recent Developments in State Legislatures.” The session dealt with some of the legislatures of the states in the series. Center Fellow John Kincaid Chaired this session. Nevada, Rhode Island, South Carolina and Minnesota were selected for discussion. Center Director and Senior Fellows Daniel Elazar and Center Associate Joseph Marbach served as discussants.

Cities of the Prairie. The “Cities of the Prairie” study focuses on the local civil community as an integral part of the larger federal system. Initiated in 1959 by Daniel J. Elazar, this study is already the most extensive longitudinal study of American cities and metropolitan areas ever undertaken. The basic concepts examined by this study include the civil community, the frontier, federalism, constitutionalism, democracy, republicanism, metropolitanism, and regionalism.

The Book Cities of the Prairie: The Next Generation is planned for publication in 1998. Edited by Daniel Elazar, contributors and chapter titles are as follows:

Conclusion – Citizenship and Public in Metropolitan America
The third conference in a series was held in June, 1997 in Rockford, Illinois. The theme for this meeting was “Constitutional Change.” Academics and civic leaders participated in the two day conference. A grant provided by the Bradley Foundation has enabled us to complete our field research and to bring together leaders from the communities studied to discuss and implement ways of building and maintaining their civil communities.

The first conference was held in December, 1994 in Pueblo, Colorado. The Conference theme was “Building Civil Community.” Here, civic leaders from the Cities of the Prairie gathered to address the issue. In August 1995, the second conference in the series was held in Duluth, Minnesota. The theme for this second conference was “Leadership.” Here, civic leaders from various cities reconvened with leaders of the host city to address both governmental and non governmental, public and private steps that can be taken to develop effective leadership in the cities of the prairie.

Recent field work included Ph.D. dissertation focusing on three of the metropolitan areas: Joliet-Will County, Illinois; the Quad Cities of Illinois and Iowa; and Rockford-Winnebago County, Illinois. This research also took us to Springfield, which will be the subject of a separate study. Other members of the team and the communities they are studying are: Maren Stein, Decatur-Macon County, Illinois; Rozanne Rothman, Champaign County (Champaign-Urbana), Illinois; Daniel Elazar, Peoria and Southwest, Illinois Metro area; Stephen L. Schechter, Pueblo-Pueblo County, Colorado. We also intend to examine Duluth-Superior, Minnesota-Wisconsin (Daniel Elazar, Paul Neal and Julie Herlands) and the Peoria area of Illinois (Daniel Elazar). The book is in the first stages of production and a 1998 publication is planned.