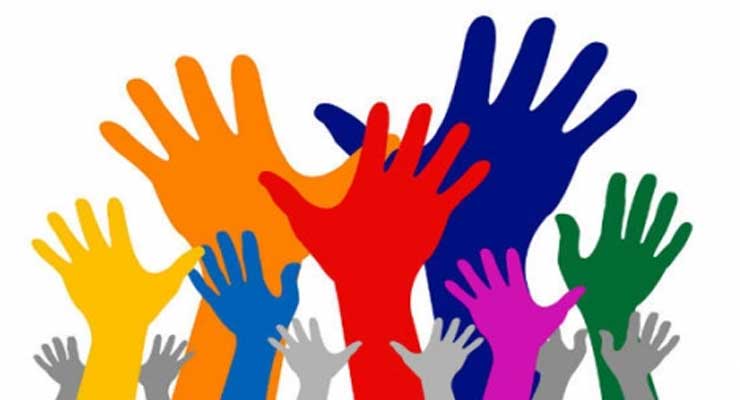 World seeks a worldwide participatory democracy. A worldwide political union would have the mandate to deal with environmental issues and economic migration. Existing military technology should be redirected into defence of our world from external attack (e.g. meteors) and military research should need consume no further resources. Worldwide web-based governance presents great economy of scale. Be a world citizen.

A worldwide electronic currency, the “Geo”, should be created and backed up by a worldwide portfolio of resources, e.g. a basket of other currencies. It should be defined to be perpetually inflation-free and tradable with resources, currencies and worldwide. It should provide a low-volatility haven for wealth, though the nominal interest rate on balances held in Geo’s should be low to reflect the absence of inflation. A worldwide tax system should be set up to provide a citizen’s income uniformly to everyone, paid for by taking from everyone a fixed percentage of his/her other income plus a different fixed percentage per year of the value of assets (s)he owns. The citizen’s income would replace bureaucratic unemployment benefits payments and the asset tax would replace inheritance tax. It would be a matter for public opinion and the world parliament to determine the worldwide levels of citizen’s income, income tax & annual asset tax. The correct balance would efficiently ensure a minimum standard of living, reward hard work, and reduce the inequalities in the global wealth distribution. When sourcing goods and services people should be able to choose as suppliers either the world public sector or private companies. People coordinating their efforts and individuals being creative are both important.

A cleaner method of Proportional Representation avoids the problems of cronyism found with AV+, where the party presents a list of its choice of MPs in a chosen order. All ballot papers in a constituency are placed in identical plastic balls and mixed up thoroughly in a spinning drum before one is selected at random. The vote on this ballot paper elects the selected candidate as the Member of World Parliament for that constituency. This returns close to the number of seats for each party justified by its national or worldwide vote. The method has here been applied to the UK General Election on 7th June, 2001. A similar random process can be used to select people to publicly air their views on issues under debate, which avoids undue tyranny of the majority or the powerful. As a decision making mechanism it avoids the artificiality of coalitions for 51% of the vote.

If m parties receive at least one vote and each party gets its own uniform fraction p of the vote across all constituencies, where n(total) is the number of constituencies, then the probability P of party 1 gaining n(1) seats and party 2 gaining n(2) seats etc.

Decisions can be made in parliament and indeed world parliament by considering small sub-issues for which every member of parliament or world citizen places an opinion in an identical plastic ball. These balls are then mixed up thoroughly in a spinning drum before one is selected at random. The opinion selected then forms a parliamentary decision from which point debate advances. Clearly there are open-source Java programs which could be written to make random selections using computers on the Internet that are open to public scrutiny. Since there is no arbitrary number like 51% of the vote which guarantees winning a debate, proponents of a given position simply have to win over as many people as they can. This rationalises coalition bargaining. A unanimous 100% vote will definitely lead to a matching decision, regardless of whose opinion is randomly selected.

Selecting people at random to find out their views enables the political process to be representative of people in proportion to their numbers, thus providing balanced input into debates. People can decline to comment on issues in which they have no interest. One may ask whether an electoral register provides the fairest way of selecting people at random. To avoid the intrusion into people’s privacy associated with such a register, a system which randomly selects a geographical location and a time, weighted according to population density and relevance of the issue at this location, can select the nearest person. One may further ask how relevant locations for an issue are determined. For a proposed hydroelectric dam, these are downstream, or upstream in a town that would be flooded, or where people would benefit from the generated this way.